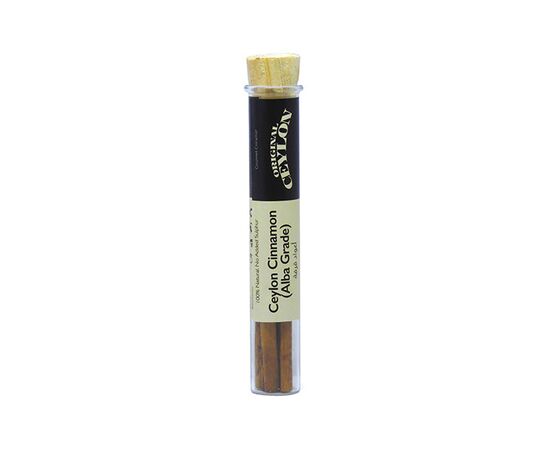 Have you used the product?